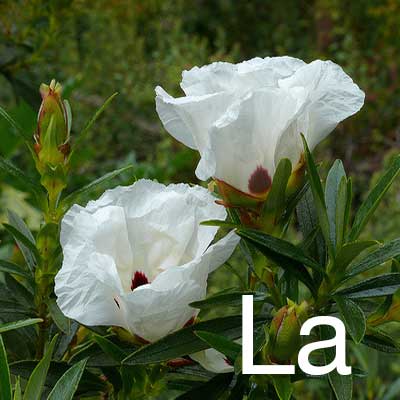 The Japanese use Labdanum in their Neriko mixtures, which is used during the prestigious tea ceremony. The Hebrews burned it in their temples and the great Egyptian Pharaohs capitalized on the sacred scent of labdanum oil to enhance their kingly prestige and surround these men with an impressive aura of distinction.: they wore false beards made of braided goat hair held together with labdanum oil.

In prehistoric North Africa there lived, amongst many peoples, a tribe of nomadic goat-herders. Occasionally, these people noticed that their goats acquired a blackish, sticky substance on their fleeces and eventually they realised that if this substance were removed and burned, it provided a very fragrant smoke. The value of a fragrant substance was apparent to our nomads and they isolated the origin of the black sticky stuff. The goats ‘collected’ it as they grazed among the rock roses (labdanum). It can’t have been long before the goats were removed from the equation. The invention of the ladanesterion, a flail with leather thongs later named after the plant by the Greeks.
Naturally enough, the labdanum resin collected was much in demand and the nomads eventually gave up goat herding to become labdanum traders. They were so successful in this that they became the first dynasty of Egypt. If you examine pictures of pharaohs you will see that the arms are crossed over the chest, one hand bearing a crook (a legacy of the goat-herding days), the other hand bearing a flail (ladanesterion).
In folk medicine, it is used for it’s antimicrobial, antiseptic and astringent activity. Labdanum imparts a masculine, woody, leathery and ambery scent, it truly deserves it’s reputation as the scent of the Pharaohs.