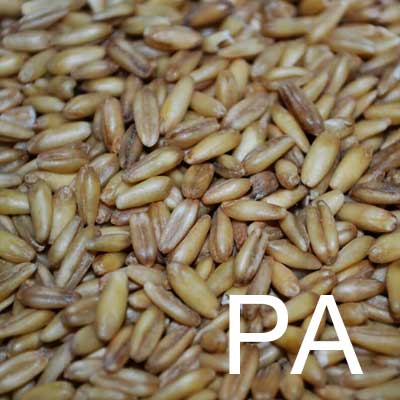 Abundant in many plants, where it is used for its ability to store phosphorus, Phytic Acid is used in most mammalian cells for its ability to regulate vital cellular function. Both in vivo and in vitro experiments have demonstrated striking anticancer (preventive as well as therapeutic) effects.

In skincare, it is used to help even skin tone by regulating the production of melanin through its facility to block the entrance of iron & copper ions, preventing the formation of dense patches of pigmentation, phytic acid has been described as an iron specific antioxidant which demonstrates its chelating action on iron, copper and calcium. This antioxidant action is important to the skin because oxidation stress is an important factor in the reduction of the inflammatory process, the precursor to post inflammatory hyper-pigmentation lesions.