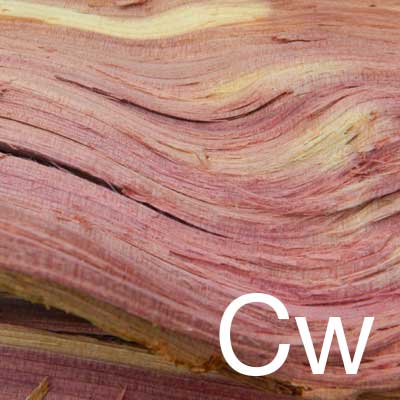 Closely related to the biblical Cedar of Lebanon, this variant of Cedar and it’s therapeutic properties have been recognised since antiquity.  The majestic cedar has played an important part of ancient civilisations.

The Phoenicians used these trees for building ships as well as houses, palaces and temples.
The Sumerians believed cedar groves were the dwelling places of the gods, and burned cedar in their ceremonies.
The ancient Egyptians made sarcophagi (coffins), some of which are still in excellent condition after 3,000 years and used the resinous oil of the cedar for embalming.
The cedar is mentioned in both the Bible and the Talmud. Cedar was used to build important buildings in ancient times, including King Solomon’s Temple and the palaces of David and King Solomon.
Beyond this, Cedar has also been used by the Babylonians, Assyrians, Persians, Romans and Greeks.

Cedarwood oil is used in skincare as a mild astringent, along with it’s antiseptic properties, it helps fight acne and tighten the skin. Elsewhere, Cedarwood oil is often used as an insect repellent.