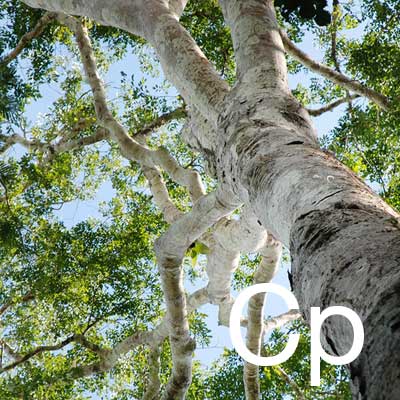 Copaiba balsam is a rare and amazing oil that is extracted from the Copaiba tree, using a similar method to how Maple syrup is collected. Copaiba Balsam was first recorded in European medicine journals in 1625 , when it was known as Jesuit’s balsam (because it had been brought back from the New World by the Jesuits).

It has long been used by the indigenous people of the Amazon jungles as a wound healer, antimicrobial, to stop bleeding, insect bites, for skin sores and for skin disorders.

Much of the clinical research performed to date has verified the traditional uses of Copaiba. Copaiba Balsam is the highest known natural source of  Caryophyllene (upto 57%). Caryophyllene is a powerful anti-inflammatory agent which can help reduce the effects of spots, reduce redness and irritation caused by shaving.