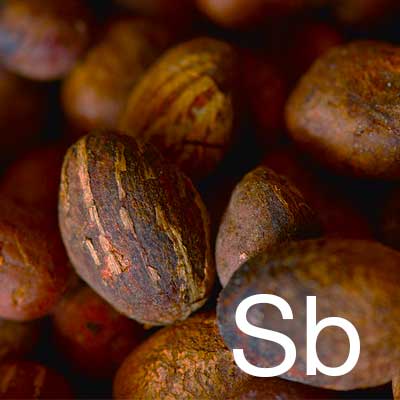 The shea nut tree is native to West Africa and is populous in northern Ghana. Its presence has helped conserve the fragile ecosystems in Africa’s semi-arid regions and has also become vital to the economy of some of the poorest areas of West Africa. A testa found at the site of the medieval village of Saouga is evidence of shea butter production by the 14th century. The shea nut tree is an integral part of the lives of the people – traditionally, the tree belongs to the entire community and cannot be owned by individuals even when found on private property. Even when difficult times arrive, the shea nut tree is there to help sustain the communities which depend on it.

Shea butter is revered by many for it’s moisturising, protection and healing properties, especially for dry and damaged skin due to it’s antioxidant properties. It contains 5-10% phytosterol, which stimulates cell growth.