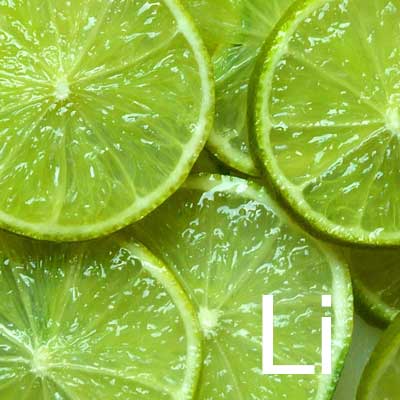 Originating in Asia, the humble lime spread far and wide and is now cultivated in most warm & hot countries. High in Vitamin C, this fruit was used by British sailors in the 19th century to prevent scurvy.  Initially a closely guarded military secret,  the British sailor thus acquired the nickname of being a “Limey” because of their usage of limes.