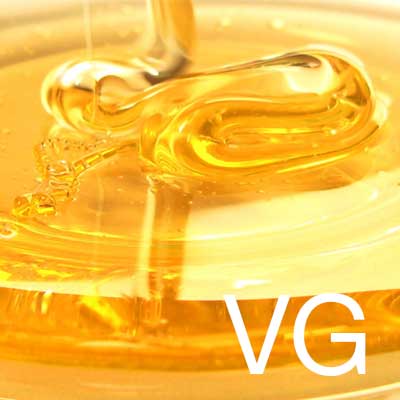 Vegetable glycerine is an organic compound traditionally made from vegetable fat, it is a thick gelatinous, odourless liquid that completely dissolves in water. The hydrating effect of glycerine has been proved in many clinical studies and it’s efficacy has been shown to supersede the hydrating capacity of urea or propylene glycol.

Glycerine is a key molecule in skin physiology, in terms of being a primary humectant and because of its important biosynthetic functions.
Glycerine deeply hydrates the stratum corneum, and studies have shown that it forms a persistent reservoir in the depth of the stratum corneum, thus reducing the evaporation rate of moisture from the skins surface.
Not only is it extremely effective in the treatment of dry skin conditions, new research is indicating that glycerol has a repairing action on the barrier function
So having a real understanding the mechanism of glycerine’s actions, and how it supports a number of conditions associated with dry skin such as, ichthyosis, atopic dermatitis and winter xerosis, is key when treating the skin.