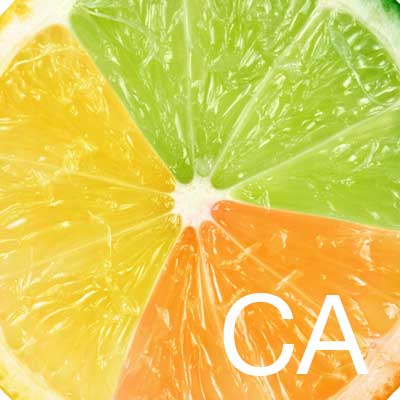 The Persian alchemist Jābir ibn Hayyān, who lived during the 8th century, is credited with the initial discovery of citric acid. By the medieval age, scholars in Europe had also discovered the acid and wrote extensively about it early scientific texts. Although the existence of citric acid was well established, it took nearly a thousand years from the first discovery of the ingredient to the first successful isolation of the acid from fruits. It was the Swiss scientist Carl Wilhelm who finally managed to extract the acid in 1784.

Citric acid, a member of the alpha hydroxy acid family of molecules is a natural substance produced in various amounts by all types of citrus fruits, a common additive in foods and beverages is used in our formulations as a natural pH adjuster, to strengthen the acid mantle of your skin.