Skip to content
Probiotics in Skincare: What’s the bottom line?

Ah probiotics, remember the good ol’ days in the 1920’s when a simple little graze on your hand could end up killing you and you did whatever you could to avoid the nasty little bugs?

No, of course not, most of you, were born in the antibiotic age. How times have changed, from when we were doing all we could to kill the pesky bugs before they killed us. To now, the modern age where we are rushing to eat them up, gobble them down… and right now, a new breed of probiotics is taking centre stage – slathering them on our skin.

Enter an arsenal of topical beauty products like cleansers, moisturisers and serums, packed with the friendly bacteria that promise to soothe inflammation, strengthen the skin’s barrier and even diminish acne.

Invisible to the naked eye, the human body is teeming with microbes—trillions of them that live on and in us outnumbering our own cells by 10-to-1.

Research into our relationship with these microbes has exploded in recent years. They produce chemicals that our bodies need, and vice versa. There are hundreds or thousands of species living in our bodies, and they interact with each other like species of plants and animals in a rainforest. We know that a healthy microbial ecosystem is essential to a healthy body.

When we think of organs, we picture our vital organs, such as our brain, heart, lungs, liver and kidneys but we wouldn’t think about our microbiome, the newest organ modern science has identified as being essential to health.

So, step in probiotics. Quite possibly the latest weapon in our arsenal to better health. Probiotics are microscopic living things that we use—typically by eating them, drinking them, or swallowing a pill—for their health benefits. Most are bacteria, but yeasts and other microbes could possibly fit the description. 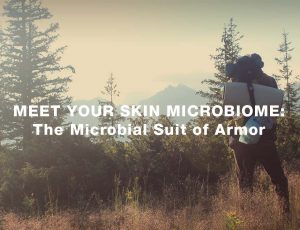 MEET YOUR SKIN MICROBIOME: The Microbial Suit of Armor

Our bodies need bacteria and other microbes. The microbes on our skin prevent other, nastier germs from moving in and causing trouble. We have “good” microbes in our mouths, noses, and pretty much every place where the body meets the outside world.

Some of these bacteria are good. Some are also bad. What matters is that they’re in balance. When a certain bacterium reproduces and spreads too much, you get acne, dandruff and other annoying stuff like that.

Up until now, antibiotics have been favoured, i.e. wipe out the bad bacteria so the problem goes away. That hasn’t exactly turned out to be the best idea, as it turns out, antibiotics don’t just kill the bad bacteria, it also kills the good ones too. So someone thought, “Mmmm, why not give skin more of the good bacteria to fight the bad ones?”

So what’s not to love?

The issue is, we’ve spent the best part of the last millenia trying our hardest to kill microbes so they wouldn’t kill us. It’s only very recently have we discovered that there are beneficial microbes too. It’s far too early to tell which microbes are good for you.

Remember our rainforest analogy for the gut microbial ecosystem? Now ask if “animals” could help a rainforest thrive. Maybe? Depending on which animals, and how many, and when and how you released them.

Probiotics appear to be relatively safe, but it’s hard to know for sure. Elaine Petrof, a doctor and researcher also speaking at the FDA meeting, pointed out that studies of probiotics are almost certainly under-counting “adverse events,” the side effects and harmful consequences of probiotic treatment.

After all, probiotics are pills (or drinks, foods, skincare) full of germs, and germs can make people sick. It’s hard to grow vats of bacteria and stuff them in pills, while being 100 percent sure that you have only grown the bacteria you meant to grow, and absolutely nothing else.

In 2014, a premature baby died, at eight days old, of a rare fungal infection. Doctors traced the fungus back to a probiotic supplement that the baby had been given since its first day of life. The supplement was supposed to contain three known, safe probiotic strains of bacteria, but was contaminated with the fungus.

Maybe you’ll get better, maybe it will do nothing, or maybe you’ll feel worse. Who really knows at this point.

This Story Continues on Page 2 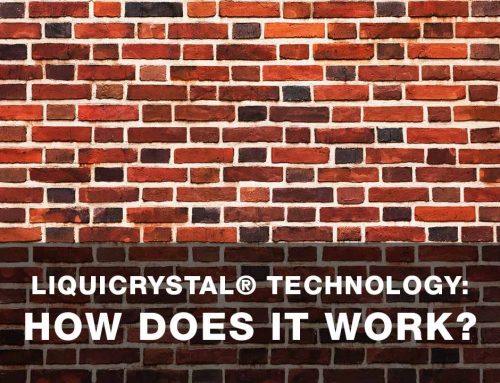 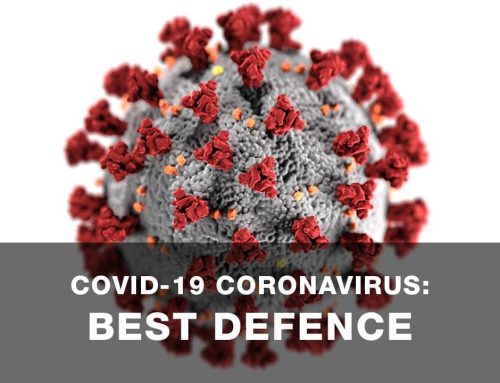 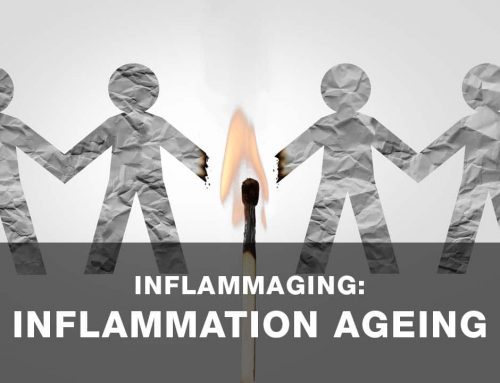 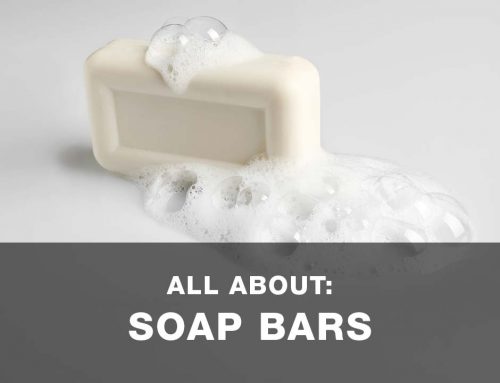